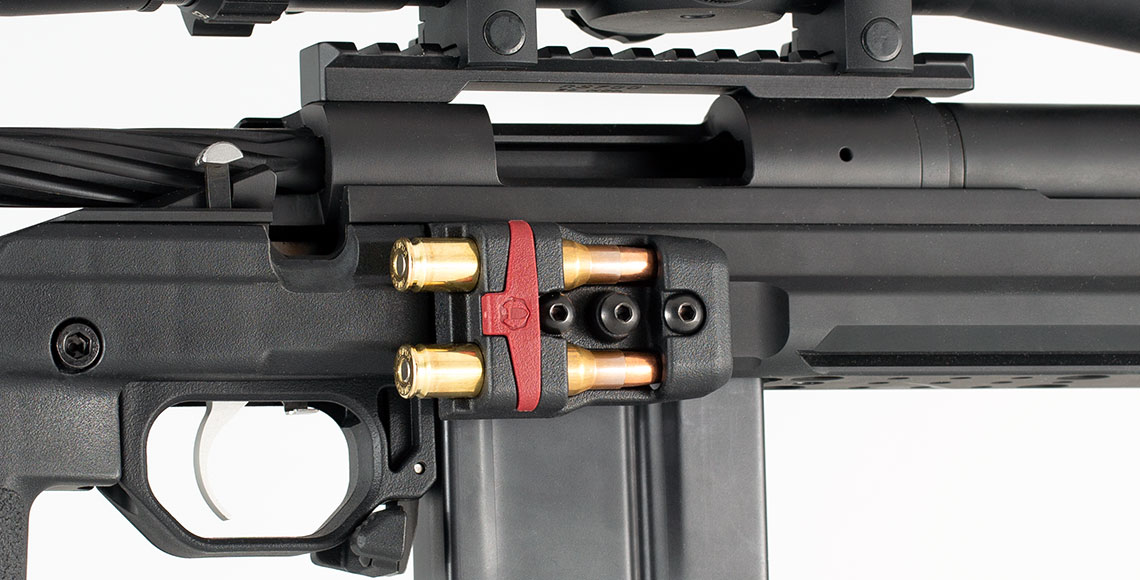 How long does ammo last?

Most ammunition manufacturers do not give an exact expiration date for their ammunition. Some may say that their ammunition is good for about ten years if stored properly, while others will leave it open and say it all depends on how the rounds are stored.

Ammunition should be stored in a cool, dry location away from solvents and other chemicals, heat sources, or open flames. The reason it must be stored this way is because centerfire rounds are not water or airtight. An average round can probably fall in a little bit of water without too much issue, but rounds that get wet should be used up at the next target practice.

Ammunition that is stored next to solvents will eventually erode, and the solvents will ruin the casing. Moisture or other solvents will make your rounds fail. If you find that you have dud rounds in a box of ammunition, then the whole box should be under scrutiny. It could just be one bad round, or the entire batch could be compromised in some way.

The industry standard for ammunition is ten years, so if you feel that you may be storing ammunition for that long, make sure that the ammunition is stored in a dry place away from cleaners an open flame. If some rounds get submerged in water, you should use them as quickly as possible at a firing range, but if too many of the rounds fail, that it may be best to throw the whole batch away.