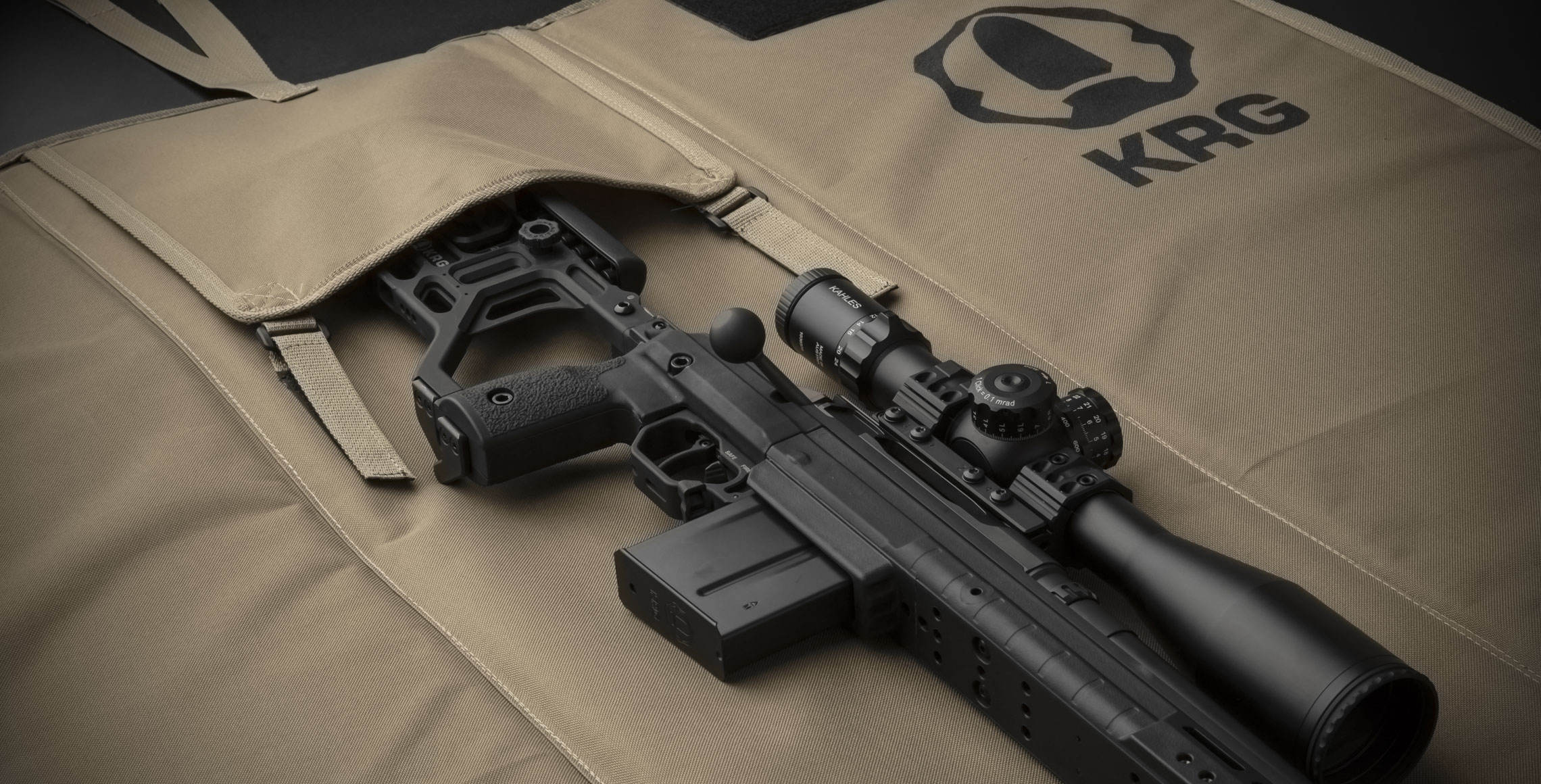 While going to the range can be a fun outing, there are rules and guidelines for transporting your firearm safely when you arrive at the facility. Each gun range may have a specific set of rules, but most gun wages follow the foundational rules of gun safety. These rules include assuming that all firearms are always loaded, keeping fingers off the trigger until ready to shoot, and never letting the muzzle cover anything you don’t wish to destroy.

With that being said, there are also rules on how to bring your gun to the range properly.

How to bring your gun to the firing range

You wouldn’t walk into a grocery store with a firearm in your hands, so you shouldn’t do it at a firing range either. The best practice for arriving at a firing range is to have your gun concealed in a bag, case, or holster. It is also important to keep your firearm secured while inside the store.

The majority of indoor gun ranges will designate the shooting stall as the only place where a weapon can be removed from its bag, case, or holster. Bags and cases are expected to be taken into the shooting stall, and firearms are not allowed to leave the stall to be taken to the bag or case. Also, removing a firearm from a bag or case on the retail floor should only occur with permission and under the supervision of a staff member.

Finally, firearms must remain inside the shooting stalls only. One of the enjoyable things about going to the range is being able to take turns shooting different guns. The correct procedure for this is for the person to change lanes rather than passing firearms between the lanes.

At first these rules may seem daunting, but proper etiquette at a firing range is important to ensure everyone stays safe and protected.