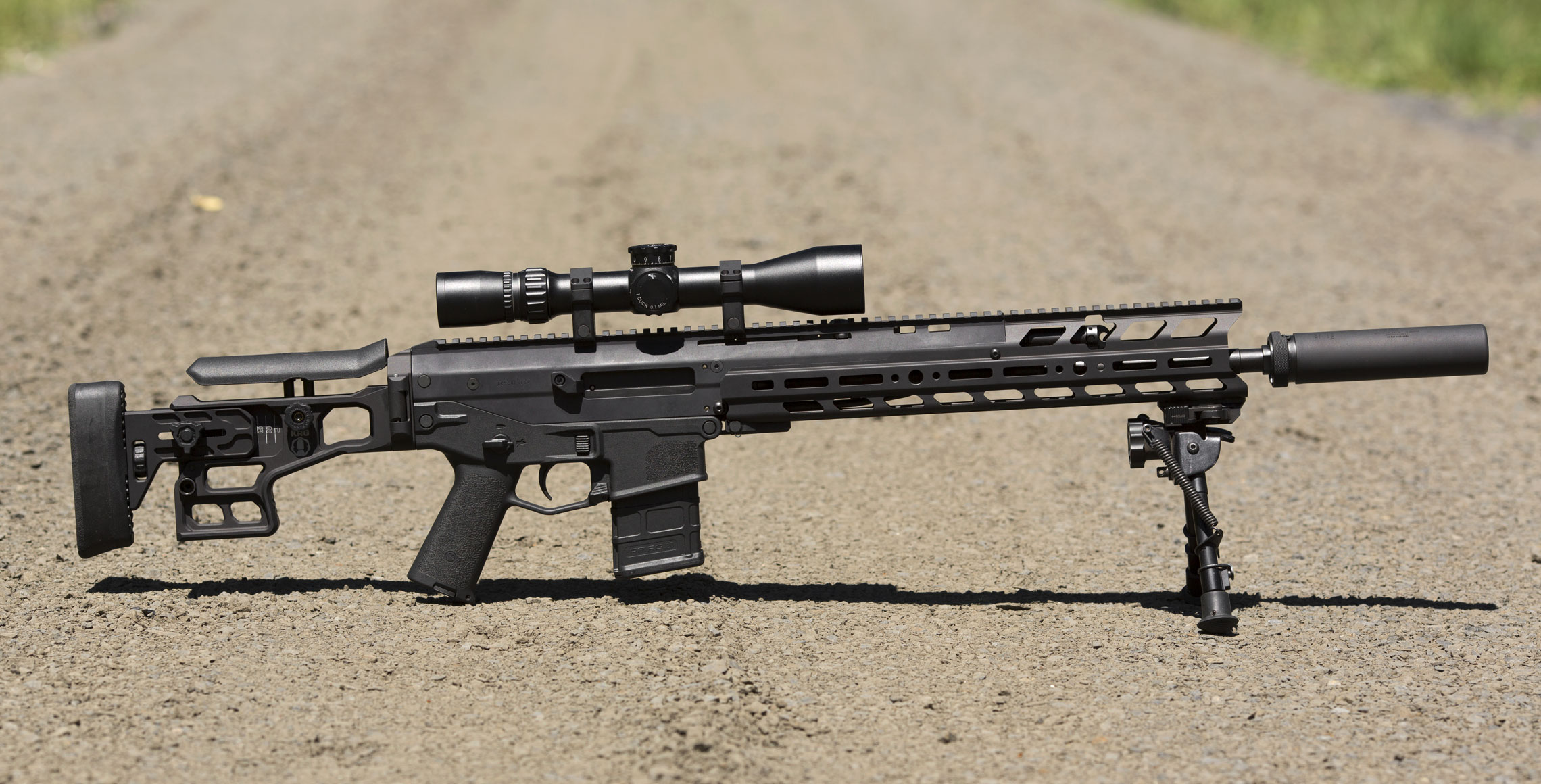 There are four major rules of gun safety, and they are easy to remember.

The Four Rules of Firearm Safety

2.Never point your gun at something you’re not willing to destroy. Next, guns aren’t toys, and they shouldn’t be played with. To this point, you should only point a gun at something that you are willing to shoot. Take care to make sure your gun is always pointed in safe directions at all times.

4.Be aware of your target and what’s past it. Finally, it’s not enough to be mindful of your target. You must be aware of what is around your target as well. It’s important to realize that other targets may be hit even if you have the best aim.

These are the four major firearm rules, but there are other ways to stay safe, including checking if a firearm is loaded, wearing the correct protection every time you shoot, and using the correct ammunition for your gun.

Firearms can be a fun recreational activity, but firearm accidents can be deadly. Following these four rules can greatly reduce the chances of a mishap while you’re practicing with your gun.