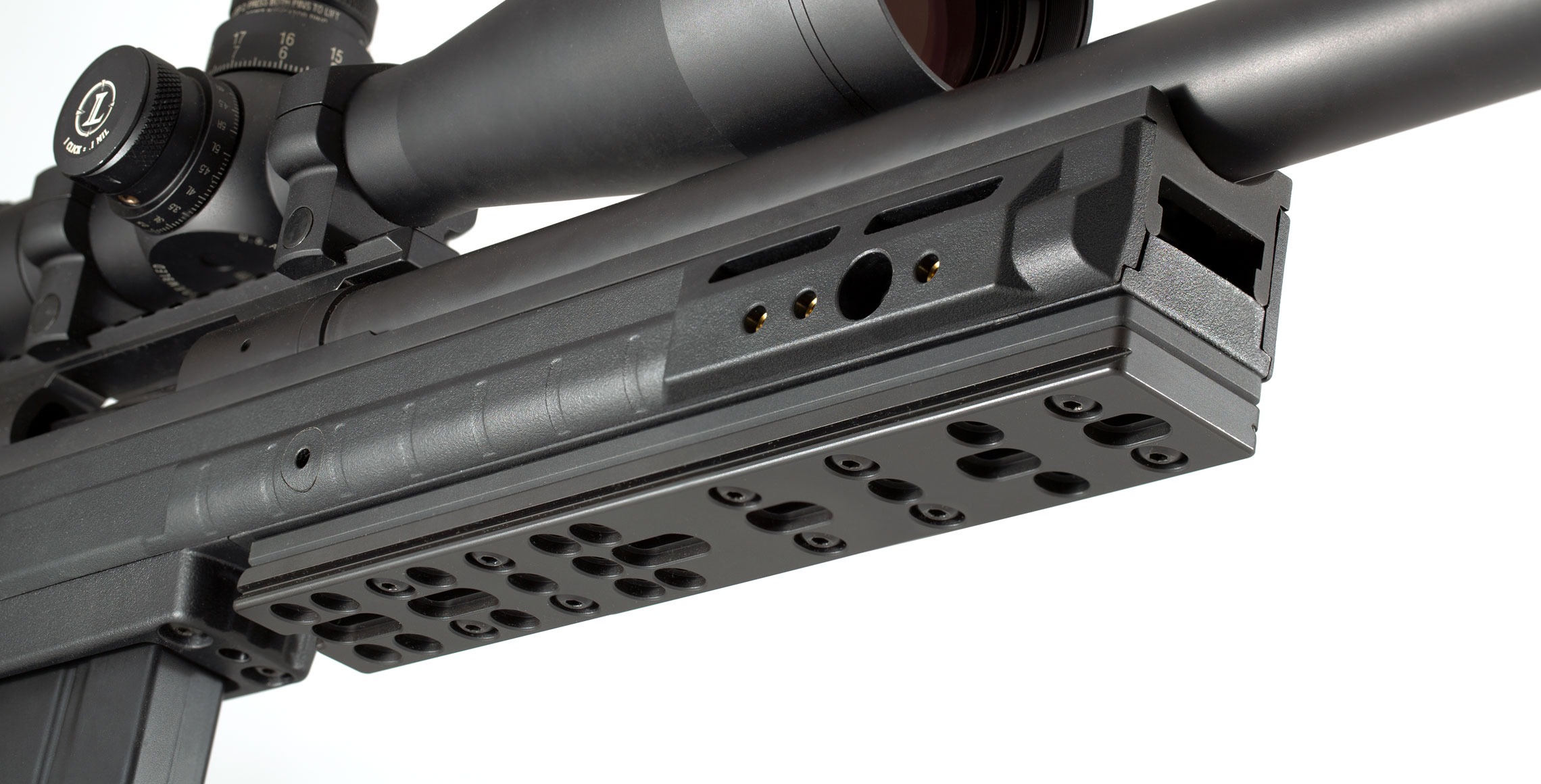 An Arca rail, or an Arca-Swiss rail, is a standard mount that comes from the camera world. It was developed by a company called Arca-Swiss in the 1990s, and it is a quick-release system that is favored by almost all professional photographers. However, the system can also be used as a gun mount as well.

What is an Arca Rail?

The Arca system was initially developed in the camera industry in the 1990s by a German company called Arca-Swiss. The Arca-Swiss quick-release system was based on a two-piece mechanism. The first piece, called a “plate,” is attached to the camera or a lens, and the second piece is the mountain base. The mounting base is usually called a “clamp,” and the plate gets attached and secured to it.

The Arca rail mounting system can give more flexibility and more hold when using a tripod or a bipod for shooting. There are many ways to use an Arca rail, be it adding an adapter on a budget tripod or purchasing something that is already designed for the purpose. With an Arca rail, all you have to do to use it is slide the rail of your firearm through the adapter and adjust it for tightness.

Arca rails are great for high-stress shooting situations because they allow for quick readjustments that are crucial to accurate shooting. They offer the ability to quickly load and unload a tripod mount and shift bipods for different applications or leg lengths. However, because Arca rails are so new to the firearm industry, they can be a pricy accessory for your device.

If you’re looking for fun and new accessories to enhance your firearm experience, then investing in an Arca-Swiss rail could be for you. While the Arca system is new to the firearm world, it has many benefits, including quick repositioning, reloading, and better accuracy while shooting.