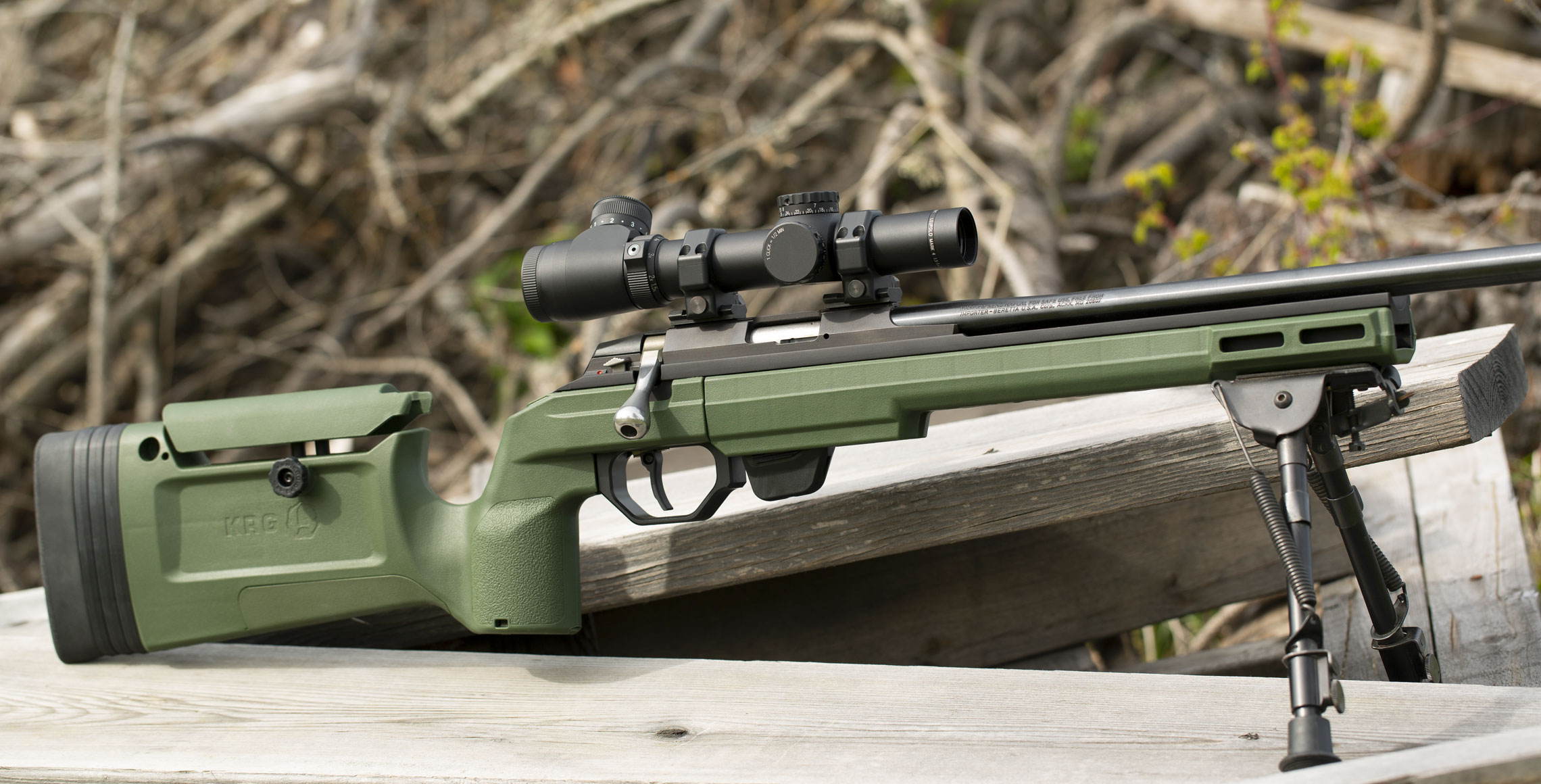 The two categories of primer ignition systems for ammunition cartridges are rimfire and centerfire. In rimfire guns, the firing pin strikes the rim of the cartridge base to ignite a primer. With centerfire guns, the firing pin strikes a center primer. On the surface, the difference between these two types of ammunition cartridges seems simple. However, each one has its pros and cons.

Rimfire vs. Centerfire: What is the difference?

Neither rimfire nor centerfire cartridges are better than the other, but they each have distinct advantages and disadvantages. The major benefits of rimfire cartridges are that they are cheap and ideal for training. It’s much more cost-effective to create a thin-walled cartridge with a flattened bottom, and because of this, the lower cost of manufacturing leads to a cheaper purchase for the consumer.

Unfortunately, rimfire cartridges have many disadvantages, including the fact that there are non-reloadable, they are less reliable than centerfire, and they are not ideal for long-distance shooting.