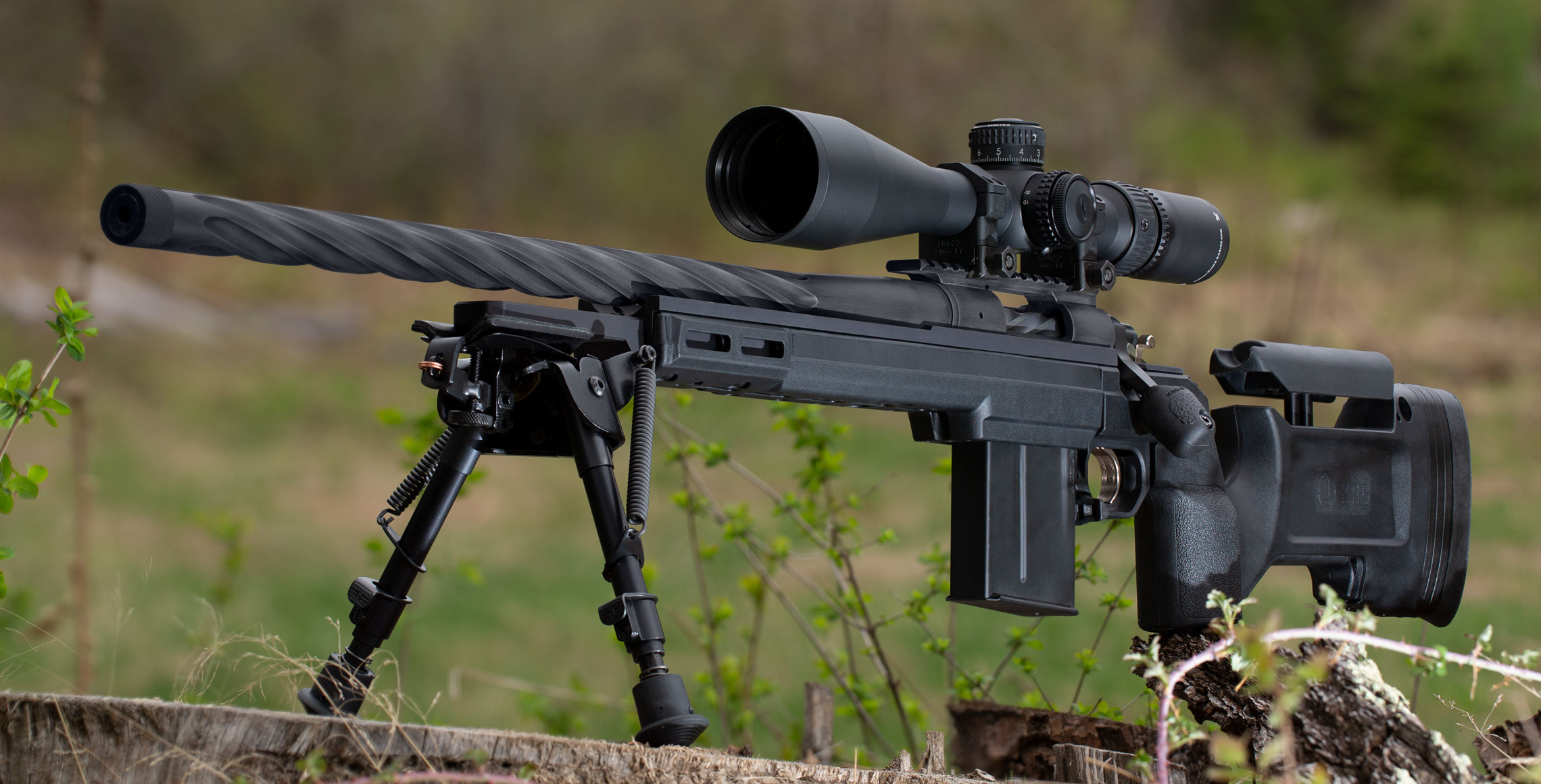 In the past ten years, the use of suppressors has grown in popularity. For most people, the only exposure they have to suppressors is from movies and television, which portray them incorrectly. Suppressors don’t completely silence the sound of a firearm, nor are they illegal to possess.

Suppressors can make shooting firearms more enjoyable because of the reduced noise, but they have other benefits as well.

The main draw of a suppressor is to reduce the signature sound of a gunshot. All suppressors are different, but a suppressor will generally decrease a rifle or handgun’s blast to an ear-safe impulse sound level. This makes using a firearm more pleasant, especially for newer users or younger shooters.

However, suppressors have another benefit. Not only do they reduce noise and muzzle blast, but they also reduce recoil. This device will trap the explosive gas that leaves the barrel after the bullet is fired, and by trapping this gas, the shooter will feel less recoil. The major benefit of this is with consistent use, the shooter will stop anticipating recoil, allowing for better control of the weapon.

Purchasing a suppressor used to be complicated, but the process has been simplified over the last few years. When considering your purchase, make sure you buy the best suppressor for your budget and the weapon you own. Once you’ve made your decision, take the necessary legal steps to make the purchase. These steps include getting a tax stamp, filing the paperwork, submitting your personal information, and then waiting for approval.

So – do suppressors reduce recoil? All in all, they can greatly increase the enjoyment one gets out of shooting firearms by not only reducing noise and muzzle blast but also reducing felt recoil. There are many steps to properly purchasing a suppressor, but in the long run, making regular use of a suppressor with your firearm can lead to a more pleasant experience and better accuracy overall.